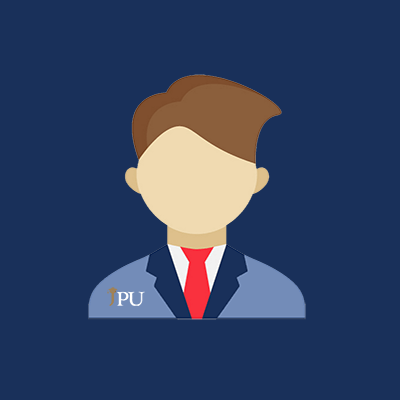 4-Change of enrollment: (ie changing the student's courses from one faculty to another, for example: from the Faculty of Engineering to the College of Pharmacy)

2- The student must achieve the condition of the average in the secondary certificate in the year of admission to the private university in the specialization he/she wants to change the enrollment to.

The courses studied by the student in the previous specialization will have equation according to the instructions of the Ministry of Higher Education in this regard.

Documents required for registration at the university:

* If the secondary school certificate is Syrian:

3- Copy of personal identity + passport photo (if any).

* If the secondary school certificate is not Syrian:

2- (3) Pictures of the secondary certificate certified by the Syrian Ministry of Foreign Affairs and a certified copy of the middle school certificate.